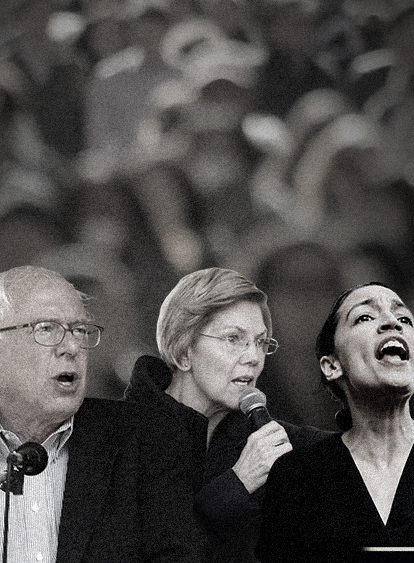 To Fight The Proposed Green New Deal in Ohio.

Last year, the nuclear energy industry tried to make customers pay for their failure ...
They’re Back.

If hardworking Ohioans don’t pay attention, the consequences
will do lasting damage to our communities.

HB6 raises our electric bills to offset the costs of failed business practices.

Toxic for the
Free Market

If Ohio’s Green New Deal passes, “commercial” customers would see an increase of $300 per year while large consumers would pay upwards of $30,000 per year more.

Nobody likes to see a business fail – but it is irresponsible
to ask hardworking Ohioans to bail them out.

Say NO to Another Costly Government Bailout.
Say NO to HB6 – Ohio’s Green New Deal.